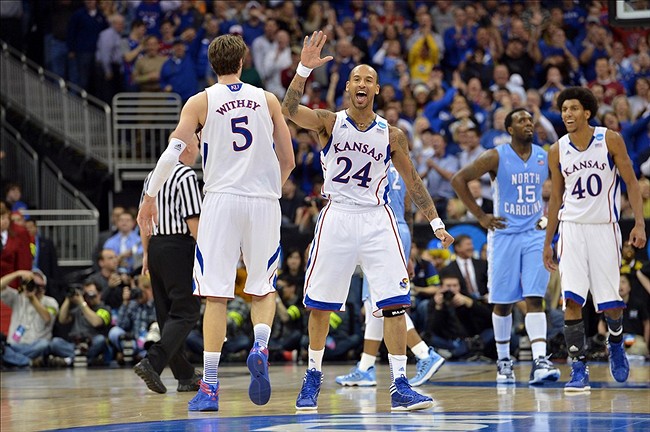 So with both Texas and Oklahoma announcing they are both leaving the Big 12 for the SEC in what could be as early as the 2022-23 College football/basketball season, that has sparked a lot of interesting discussion centered around conference alignment and the future of Kansas athletics. Now as for suggestions, Kansas to the Big 10 has been a popular choice mainly due to geographical proximity, and others have suggested Kansas being part of a merger with Pac-12, but I would prefer Kansas to the ACC, which would be part of a greater ACC expansion plan, creating some sort of "Ivy League of College Basketball" in a way. 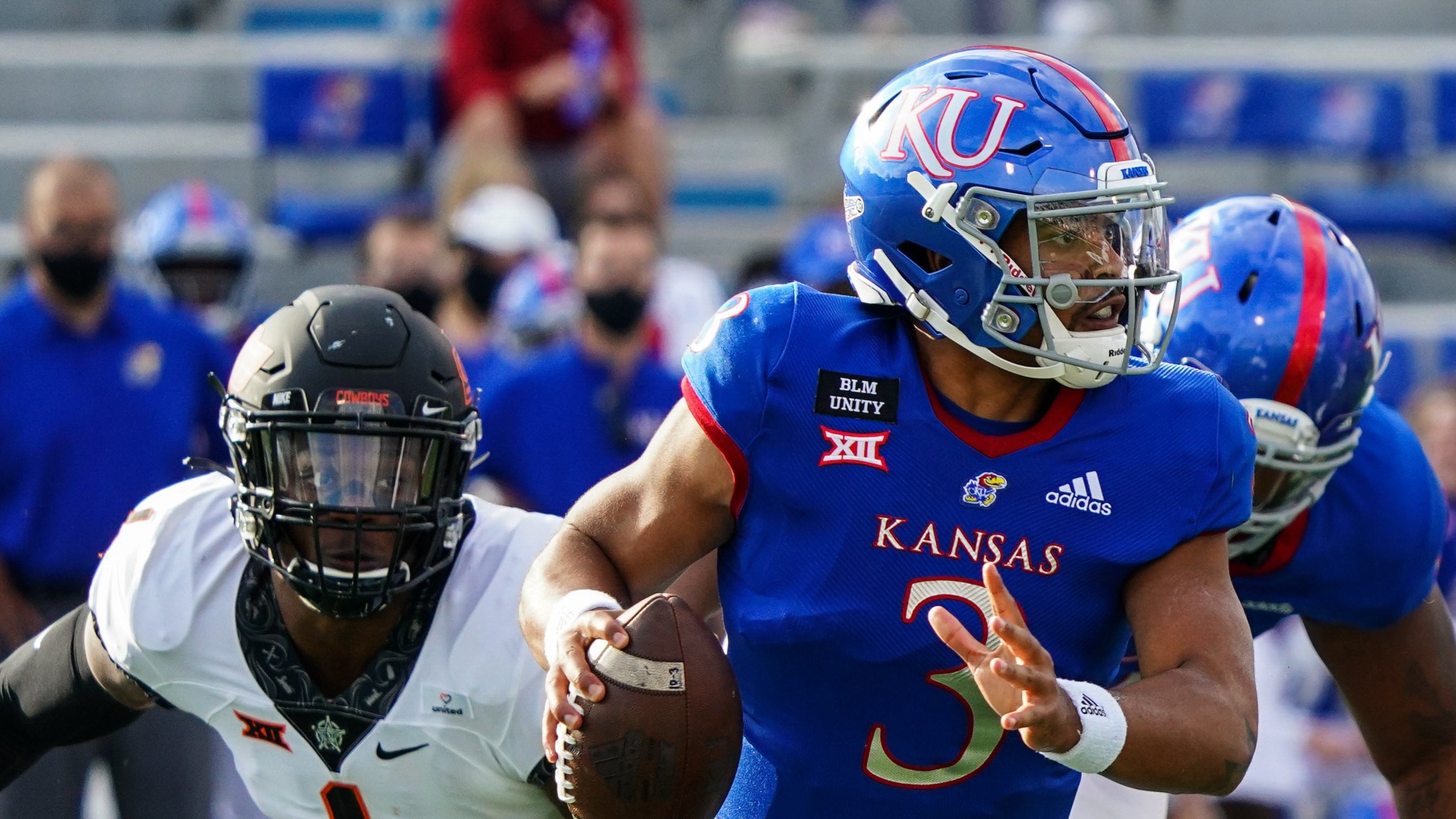 One big factor that may deter Kansas from getting into the Big 10 is their football program which has been in the basement of the Big 12 for the last century. Even with us hiring Lance Leipold as our new head coach this offseason, It's likely going to be at least another few years before KU football is competitive again. Luckily, the ACC is not considered a premier conference for college football with the only consistently good teams I can think of being Clemson and Florida State. 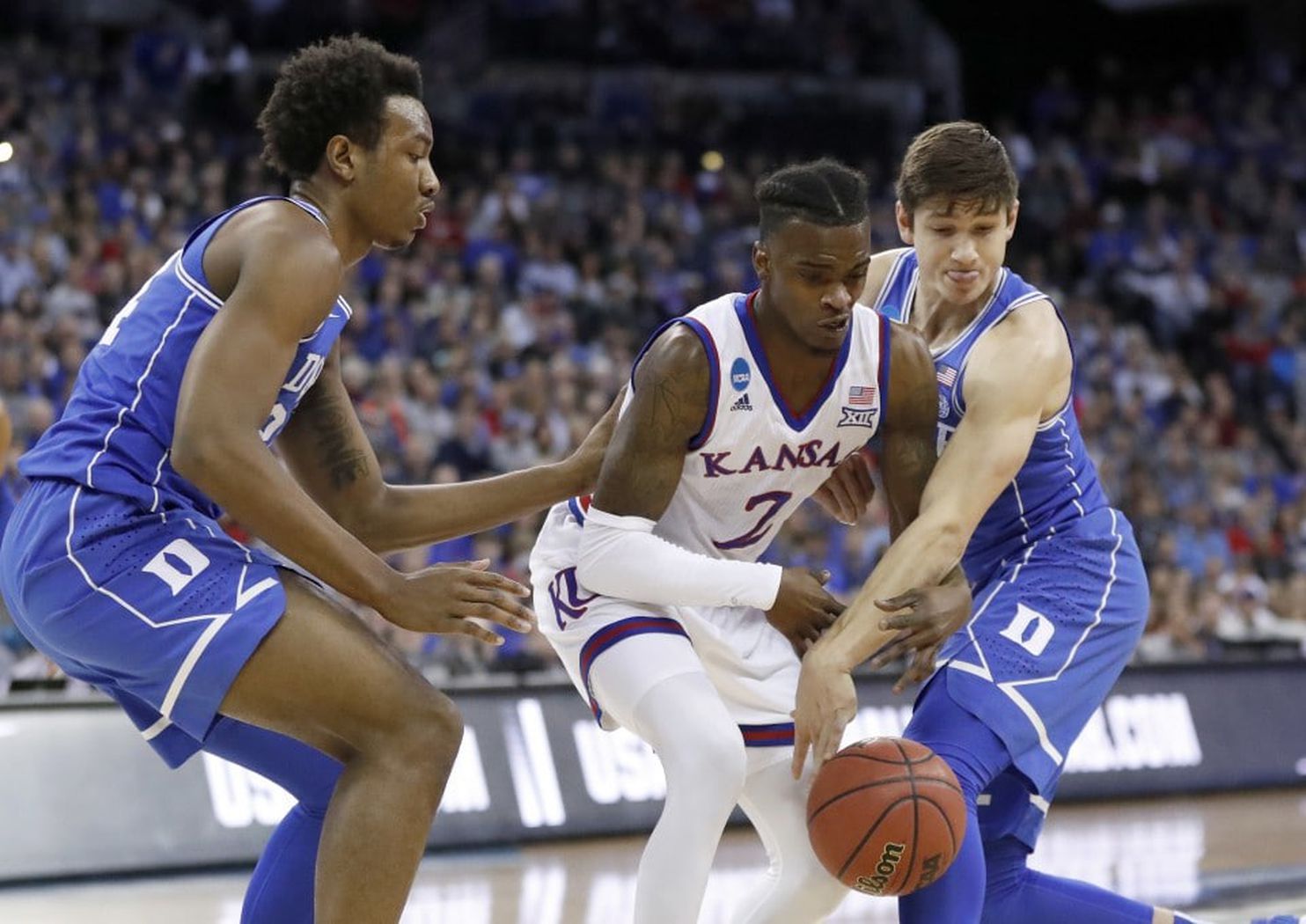 However joining the ACC would be the best possible scenario for Kansas basketball given the quality of conference opponents they'd be playing every year with the likes of Duke, North Carolina, Louisville, and Syracuse. Many recent basketball national championships have by won by teams from the ACC like Duke, North Carolina, and Virginia. The ACC could also expand their conference tournament host sites to Kansas City. An ACC conference tournament with the likes of Kansas, Duke, and North Carolina would sell out in 10 minutes at T-Mobile Center. The quality of play could be even better if the ACC adds the likes of West Virginia, Villanova, and Baylor. 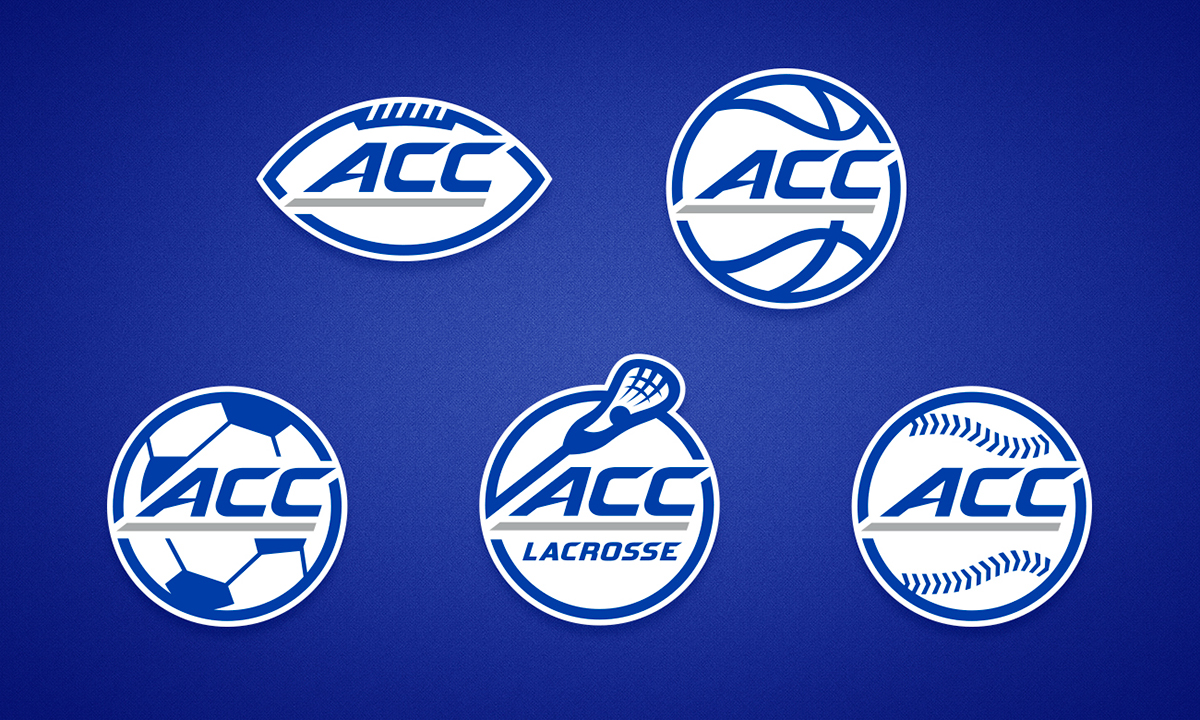 Now what I'm going to show you here is a proposed ACC expansion with 3 divisions and 24 teams total.

The schedule for basketball would consist of 14 divisional games at home and way and 4 games from out of division opponents.