The introduction of the RCT Youtube channel has shattered some of my expectations of what the contributors here look like. I've developed [probably absurd] mental images of many of you. I thought it might be fun to share. But 2 disclaimers first:

So without further ado:
MisterBrain
Misterbrain is LDS, and I'm a stereotyping jerk who sees the world in one dimension, so every post he writes is said by this guy: 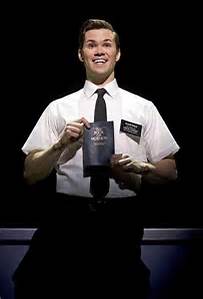 Mikeville
Mike is the resident conservative. Actually, I'm not sure he's really that conservative, but he sure seems like one next to Pen and Sax. At any rate, I view him as an amalgamation of a bunch of conservative sports junkies I knew in school. He hits the gym a couple times a week but also doesn't hold back from eating whatever animal flesh and drinking whatever fermented grain he wants because freedom. He's a burly, brawny, hairy, personable dude with a bit of facial hair.
Of interest: searching for this picture brought up waaaaay too many dickpicks. So I just went with Jack Black if he was taller and stronger: 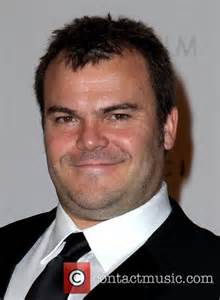 David
He's a stats geek. So I picture this guy: 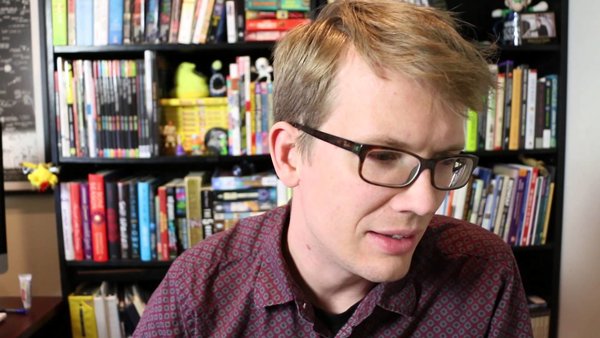 KUGrad08
Frat. He's all three of these guys: 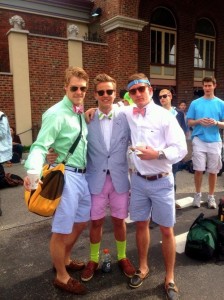 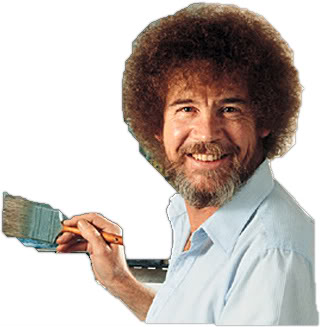 Sax Solo
Sax is great. But I recently started reading his posts in this guy's voice to great hilarity: 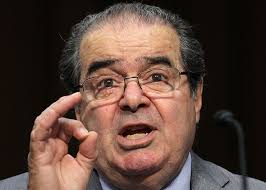 2.1
Okay, I sort of stole this picture, but I thought it was perfect: 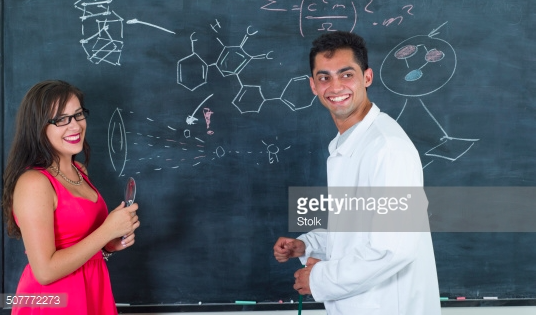 Not pictured: powercat tramp stamp on the small of his back
BONUS:
Furnace from BOTC: 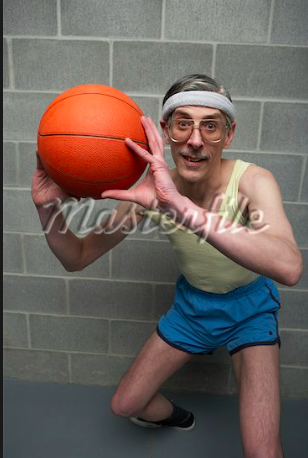