This weekend, the Mock is clawing the Baptist Bear Bears.

[Introductory Note: I am the terror that flaps in the night... I am the weirdo who sits next to you on the bus ... I am the Occasional sTroll! And today, we will be examining the strengths and weaknesses of our opponents in a light-hearted but poignant manner. Yes, we admit that this series is based a parody of a weekly seriesfrom sister site Wide Right Natty Lite. No, we don't care. As the wise Turk once said: "Ah, you know I do what I do what I do what I do."]

Things Baylor Fans Should Be Ashamed Of:

Pretty questionable choice to lead your university, if you ask me.

The Baylor Basketball Scandal in the Early 2000s

Murder, drug use, recruiting violations, lying to investigators... it's all a normal day in the Baylor basketball program. 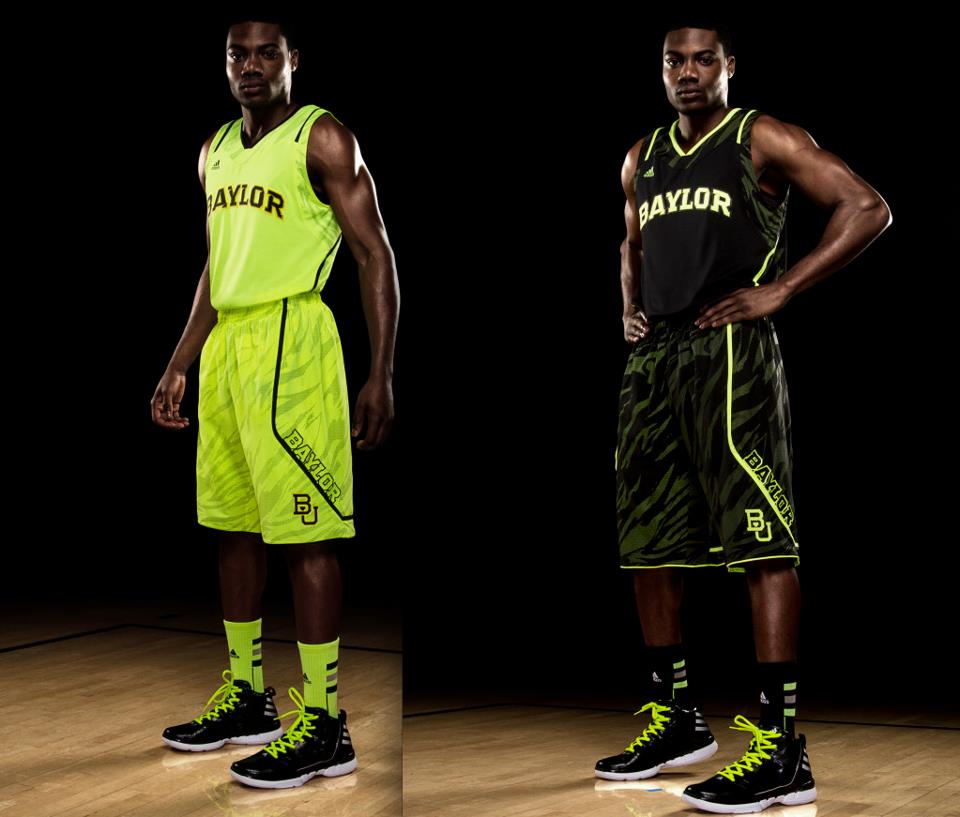 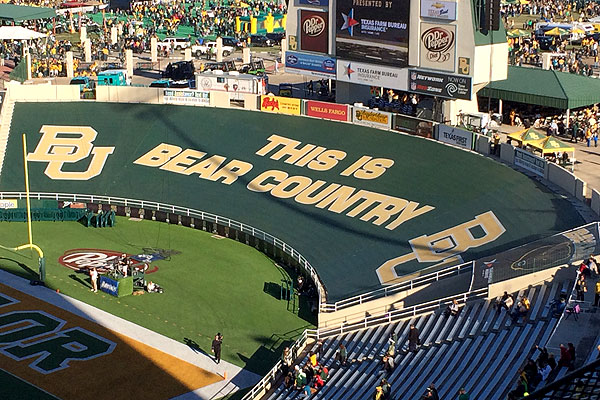 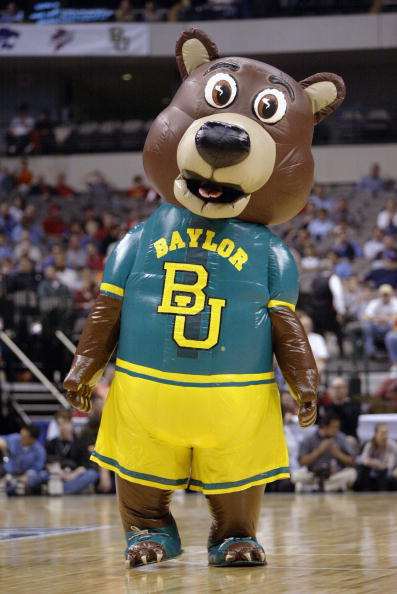 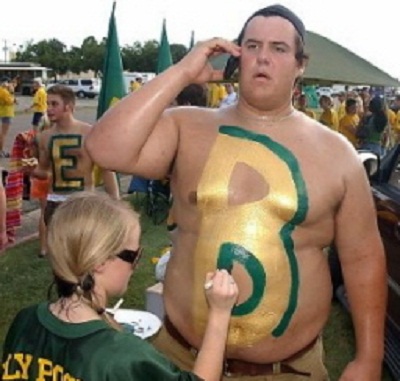 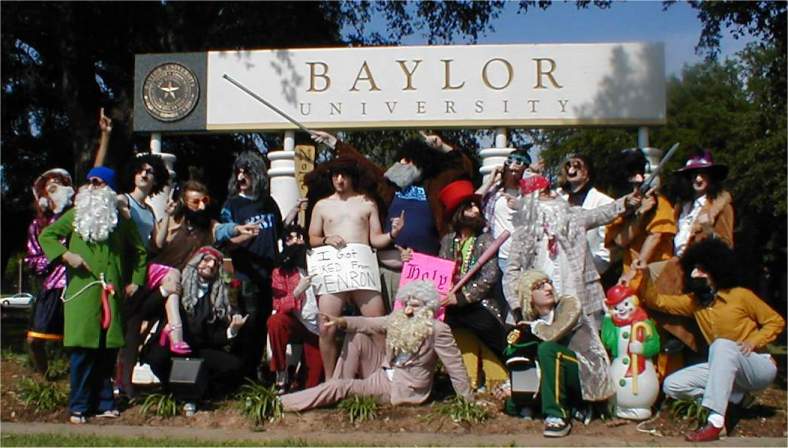 These Gifs of Your Fans:

I could've posted many more, but I think this is an accurate, albeit small sample size of the sorts of ridiculousness that Baylor fans and its athletic program churns out each and every season.

And now, for my story:

So, this was probably a year or two ago. I was flying out of DFW, and I was sitting in the airport boarding areas. I forget where I was going -- probably somewhere in Appalachia for work. I saw this guy sitting across from me wearing khakis and a Baylor polo. He looked kind of familiar, but I couldn't quite place what I knew him from. I kept glancing up at him, trying to figure out where I knew him from.

As we were getting up to board, I approached him, and I was going to ask him "Are you on TV or something?"

Anyway, he saw me approaching, and all I could get out was the "Are you---?" before he smiles and loudly and proudly interrupts me with a "Yes, I am. Would you like an autograph?"

I was a bit flustered, and I reverted back to my original question. "Well, I was just going to ask you if were on TV. Cuz you look familiar."

He looked pained. I mean, really offended. "You mean, you don't know who I am?"

I shook my head.

He's basically shouting at this point. "I'm Scott fucking Drew, lady! Maybe ya heard of me!"

Lightbulb went off. "Oh yeah, you coach for Baylor."

"You're damn right I coach for Baylor," he says. "Best program in the conference. Even Kansas is afraid of us."

I'm taken aback. "How did you know I'm a Kansas fan?" I looked down: I wasn't wearing my usual KU shirt or anything.

He's somewhat impressed I know what these other conferences are. I continue: "Or what if I wasn't even a sports fan at all? Why would you just assume I was from the Big 12?"

"Because even people who don't pay attention to sports know how great Baylor basketball is."

And then he walked away to board his flight. And everyone else in the seating area was looking up at me, and shrugging their shoulders and giving me "Who the hell knows what kind of medication he's on" faces.

I admit the whole story was made up and ridiculous on purpose. But, it definitely sounds like something Scott Drew would do ... or at least this "image" of Scott Drew non-Baylor Big 12 fans have built up in their minds.

But, if nothing else... Scott Drew makes for a hilarious photography subject himself (as seen above). Here are some other awesomely ridiculous SD pics. Scott Drew has one face, limited expressions, but a whole S-load of zeal.

His "Nailed It" Face

His "WTF Just Happened / I'm Probably Going To Be Fired For This, Aren't I?" Face

And, my personal favorite:

And the sad thing is: about 18 of 22 of these photos came from the past five or so Baylor basketball games. So, Drew has clearly been on his facial acting skills for a while, and you can really tell his Performing Arts School acting classes really paid off.

I know it was a bit long, but thanks for sticking with us till the end, dear reader. Whether you be a Jayhawk or a Baptist Baylor Bear fan (ah, the alliteration!), I'm glad you read this. And may the best team win this weekend!