We're on the ground, landed Thursday afternoon and had just enough time to get acquainted with NOLA, grab a bite to eat and do a little people watching. Thanks again to Buick for an incredible opportunity and a sweet Regal GS, seriously this thing had rims and this is only going to get better.

I have to say that the Final Four really is a college basketball convention for the most part. From the word go you're surrounded by coaches, players and fans from around the country. On the flight from Denver, Dana Altman of Oregon, Craig Robinson of Oregon State and an assortment of administrative folks from the West coast packed the plan.

Bourbon street was rather tame but Louisville and Ohio State players were making the rounds. Interestingly Kansas and Kentucky players were absent, probably not a big deal but just an observation. Even players that aren't involved in the games were present with the Plumlee twins rocking their Duke jersey's in the hotel lobby, perhaps participating in one of the many events in the Big Easy this weekend.

Maybe the highlight of the night for this Jayhawk fan was giving a Rock Chalk to Jerod Haase who just landed his first head coaching gig at UAB. He might not be Jeff Boschee, but as someone who remembers his playing days well it was fun to give a congrats and a good luck to a former Jayhawk. 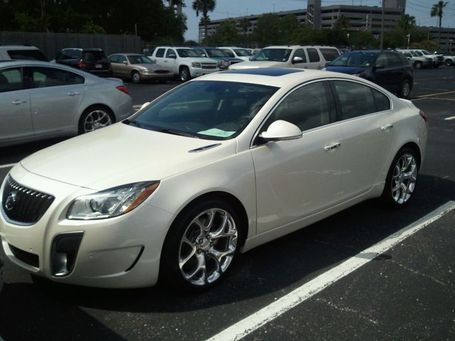