5 Football Storylines to Forget from 2009

Share All sharing options for: 5 Football Storylines to Forget from 2009

It's a long summer.  The weather gets hot.  Baseball, golf and this year the World Cup are all we have to get us by.  No these aren't bad distractions, but when you cover, blog and talk about the Kansas Jayhawks, it can become a bit slow.

I started thinking about important summer moves and major summer stories that have impacted the Jayhawks over the years.  This year the Big 12 shakeup.  Last year we had the Xavier Henry saga.  There was the offseason where Roy moved out and Coach Self moved in.  I'm sure there are others and I'd love to hear some that are memorable to you.

Today however, I'm feeling like a little humor, because if you can't laugh at yourself who can you laugh at.  With that in mind, l want to look at a very specific group of summer news stories.  Those that may or MAY NOT have affected the 2009 Kansas Jayhawk football season...you know..."History Awaits".

While history was waiting, what happened to Kansas football?  Where did we go wrong, where did it start, who made the mistakes and what caused the inevitable meltdown?

With the momentum and positive news over the last few days, let's put this thing to bed. 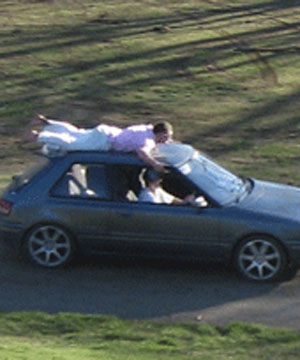 Suburban, Tahoe, Expedition whatever it was, Ben Lueken lost.  No one knows the real story but the story believed in and around Lawrence is that Lueken hopped on the hood of Jocques Crawford's Suberbalade and was promptly tossed off.

Anyone lacking the Michael J Fox car surfing skills from the movie Teen Wolf would have likely met the same fate, but nonetheless this ended in the loss of not one, but two players on the Kansas Jayhawk squad.

College kids make mistakes, unfortunately when you make a mistake that injures someone and ends a career, it can become difficult to get back in the good graces of the man in charge.

Exit Lueken, a tackle who could have filled in when the Jeff Spikes experiment sputtered.  Exit Jocques Crawford and some badly needed depth at running back.

In the end, Lueken v. the Suburbalade was the first incident in the offseason of 2009 that would leave history waiting just a little bit longer. 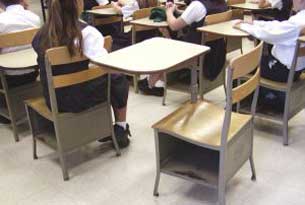 So much of football is developing as a group, being part of a team and everyone being on the same page.  What message does it send if one of the top talents on the team doesn't hold himself accountable?

Sure the coaching staff can do something about it and they did with a one game suspension, but at some point you have to do the work and show the effort yourself.  I'd guess that eight months and a sixth round selection later, Dezmon Briscoe wishes he could have a do-over on that one. 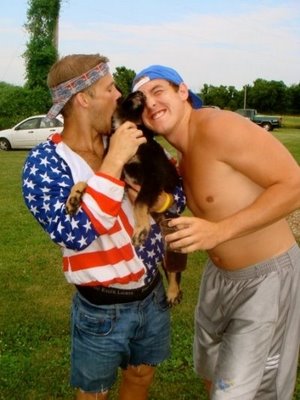 What college kid doesn't party?  Theme parties run the gamut from Vikings to the roaring 20's and 80's hair bands.  The Fourth of July, a great day to be an American, certainly lends itself to a patriotic themed party.  Todd Reesing, loves him a theme party.

Personally I have no problem with Sparky jumping in a patriotic American flag jacket with some, cutoff jean shorts.  I don't even have a problem with him drinking boxed wine shirtless, not my preference but to each his own.

The only problem here is that when John Riggins used to pull up and attempt to drink an entire keg at the Wheel while wearing a sombrero and his sunglasses, there was no one there to take a picture and post it on the internet.  Sparky drinking boxed wine poured on his body while wearing daisy dukes...?  Instant rival cannon fodder.

Now Honestly this had little to nothing to do with the 2009 struggles and more than anything I'm poking fun at this one last time, but karma has a little place in the conversation right?  I don't think Uncle Sam, Bob Dole or Dwight Eisenhower would have approved and for that, this makes our list.

The Return of Bill Snyder 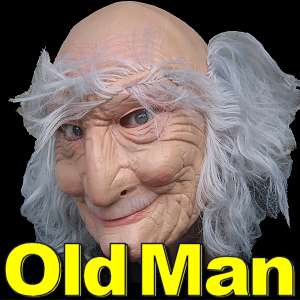 On the topic of karma, here's another one for you.  Ron Prince was quickly becoming the best thing to happen to Kansas football before he was sent packing with a double secret contract in hand.

With his departure, Kansas also saw their best backup quarterback depart with Josh Freemen.  One more season and he might have ended up second all time on the Kansas list for touchdown passes to a Jayhawk without ever wearing a Jayhawk uniform.

Perhaps we were guilty of enjoying things a little too much as we watched our purple friends re-hire the 70 year old ex-head coach in an attempt to salvage things.   Never again will I doubt the old man as he would eventually put the widely considered final nail in the coffin of the Kansas season.

The only good news here is the Wildcats currently have non-conference games scheduled with Auburn, UCLA, Virginia Tech, Miami and Oregon in the coming years.  That sucks for them, especially now that Texas and OU are on the schedule for the foreseeable future as well. 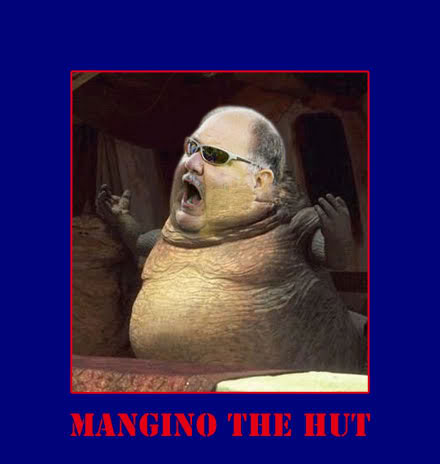 Somewhere between an Orange Bowl and history, the tolerance for Mark Mangino wore thin.  Once hailed the savior of Kansas football, the Bill Snyder for the Jayhawks, Mark Mangino turned out to be a bit of an interesting character.

Now certainly there are plenty of head coaches in the world of college football who are a little rough on the edges.  Control freaks, egomaniacs with a temper.  It just comes with the territory.  Mark Mangino apparently took it to another level, at times blurring the lines between a head coach and a dictator of a small country. His country? Memorial Stadium.

Now this was far from a news story at the time, but this couldn't have truly been a light switch before the Colorado game.  More than likely the distaste for his tactics had been building, simmering in a pot and eventually boiled over during the 2009 season.

You certainly have to appreciate what the man was able to do for Kansas football and for that he deserves all the credit in the world.  At the end of the day though, does anyone really want to be around a self professed A$...well you see where I'm going.