The 4th seeded Aggies beat the Cornhuskers for the right to face the regular season champs in the semi-finals later today.  Texas A&M is 23-8 on the year and were 11-5 in Big 12 play, the cupcakes are home so Kansas had better be ready to play if they want to win the Big 12 Tournament.  KenPom has Texas A&M ranked at 20, the 39th best adjusted offense and 23rd best adjusted defense in the nation.  Solid all around team that will slow down games and make the opponent beat them.

Texas A&M finished 9th in the conference in points per game (68.9) but they also played as slow as Nebraska through conference play, averaging 66 possessions per game.  The Aggies offense isn't that bad as they averaged 1.04 points per possession, which puts them in 7th in the conference.  They play very good defense, only allowing a point per possession and finishing 4th in defensive efficiency behind Kansas, Kansas State, and Missouri.  They rebound the ball well and get to the free throw line a lot.

For the breakdown, I'm going to use some charts from RCT's scouting report.  I don't have the Four Factors loaded into it, so these will have to do. 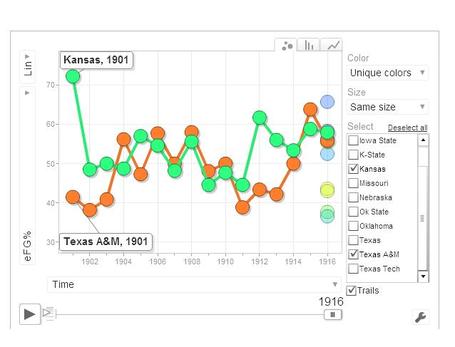 Kansas has shot better on the year but A&M has shown the ability to get hot, though they're just as likely to shoot terrible.  Advantage: Kansas 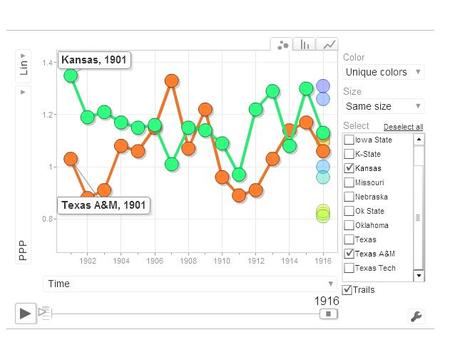 Kansas is a much better offensive team than A&M as shown here.  The Aggies have been over a point per possession for their last for their last 5 games, though that still doesn't put them at the Jayhawks level.  Advantage: Kansas 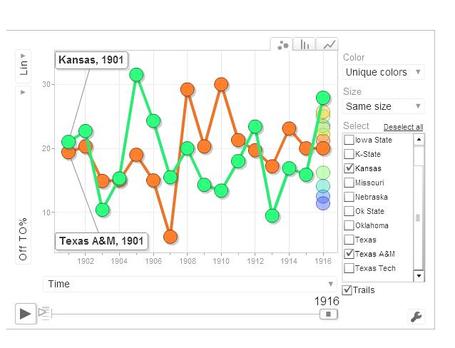 A&M turns the ball over slightly more often than Kansas (19.4 to 18.8).  Considering Kansas seems to really enjoy turning it over against Missouri, I'll go ahead and give the edge to Kansas here. 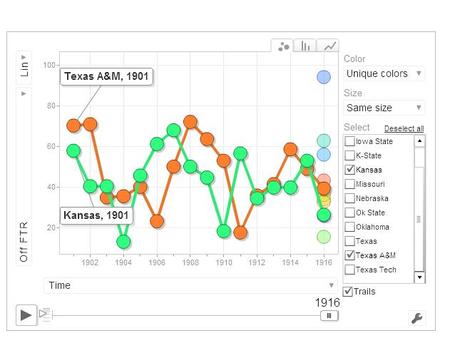 Texas A&M has the edge in this category, getting the line second most in conference behind Kansas State.  Kansas isn't far behind finishing 4th in the conference.  However, Kansas has made more free throws this season while shooting less of them.  Advantage: Push due to A&M getting there a little more often but Kansas making a higher percentage. 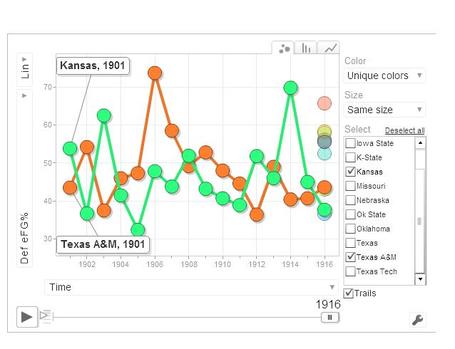 Looking at this, I'd say there is a good chance of seeing a defensive battle today.  These teams are ranked 1 and 2 in the conference in this category.  Both teams generally put pressure on the ball and force tough shots.  Advantage: slight edge to Kansas. 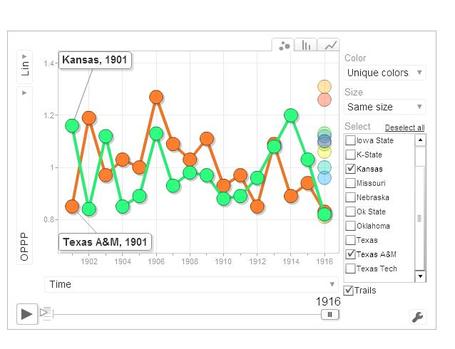 A&M allows one point per possession and Kansas allows .97, so another pretty close category.  Advantage: Kansas (we'll get to why in a minute) 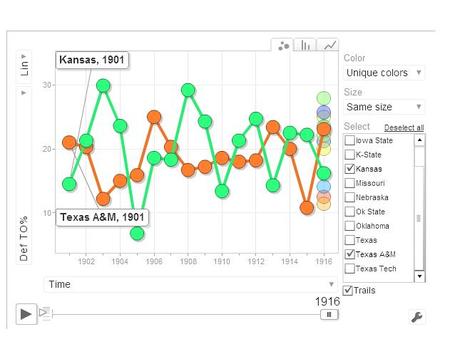 Another close category, A&M turns their opponents on 18% of their possessions and Kansas does it for 20% of the possessions.  Another small advantage for Kansas. 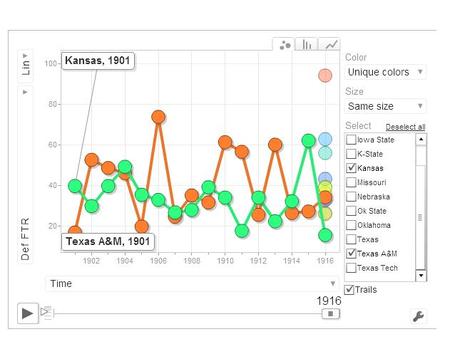 And here is where Kansas will win the game.  A&M is middle of the conference, so they're better at drawing fouls without committing fouls than Kansas State.  They'll still put you on the line, make free throws and the Jayhawks are playing on Saturday.