The Big Man Your Big Man Could Sound Like

An Ode to Cole Aldrich by spoofing this and keeping the tradition of stupid elementary humor alive here at RCT.

For those that perhaps missed it, Cole is dominating not only on the court but also in the classroom.  Congrats to Cole for being named the Academic All American of THE YEAR.  There's only one of these folks!!

Special thanks to KUGrad for his always amazing efforts in the photoshop department.  You da man AC!! 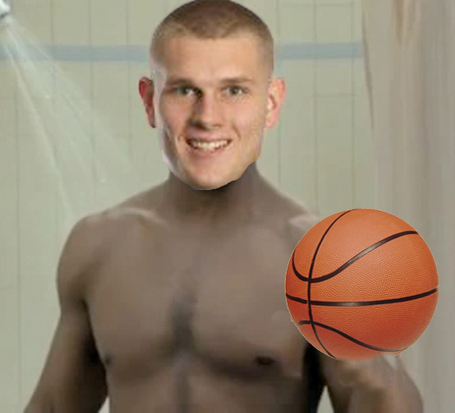 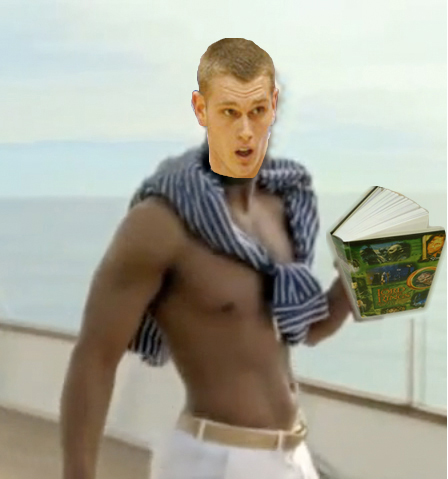 Look down, back up, where are you? You're on a boat, I have a book, I'm studying and you're with the BIG MAN your BIG MAN could sound like!! 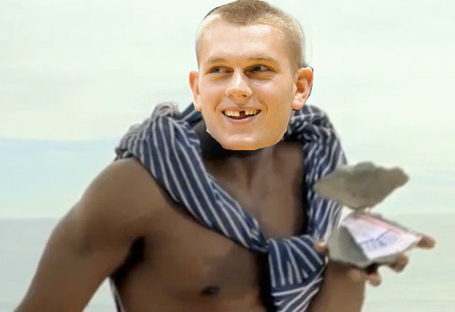 What’s in your hand, back at me. I have an oyster with two tickets to the Final Four. 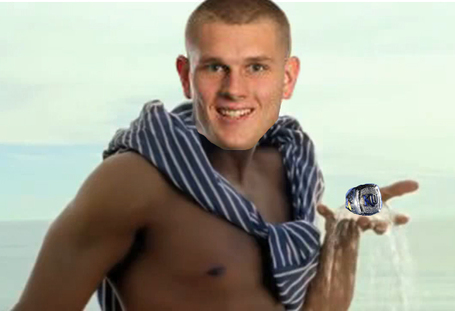 Look at it again, the tickets are now diamonds and a CHAMPIONSHIP RING!!!  Anything is possible when your BIG MAN sounds like Cole Aldrich and not like a lady. 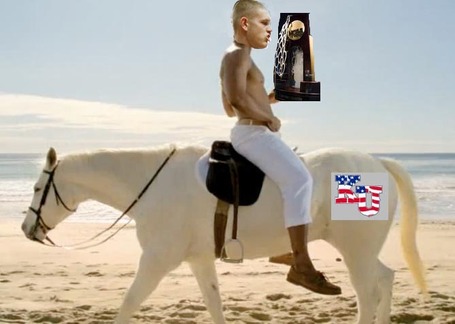 I’m on a horse, this is the National Championship Trophy.  I have one, I would like a second. 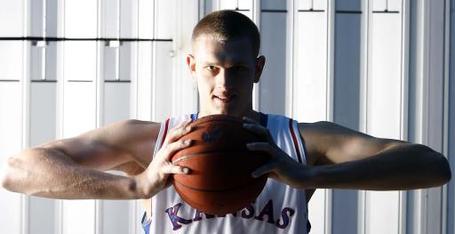